Stardew Valley: How to Get to Ginger Island | Game Rant 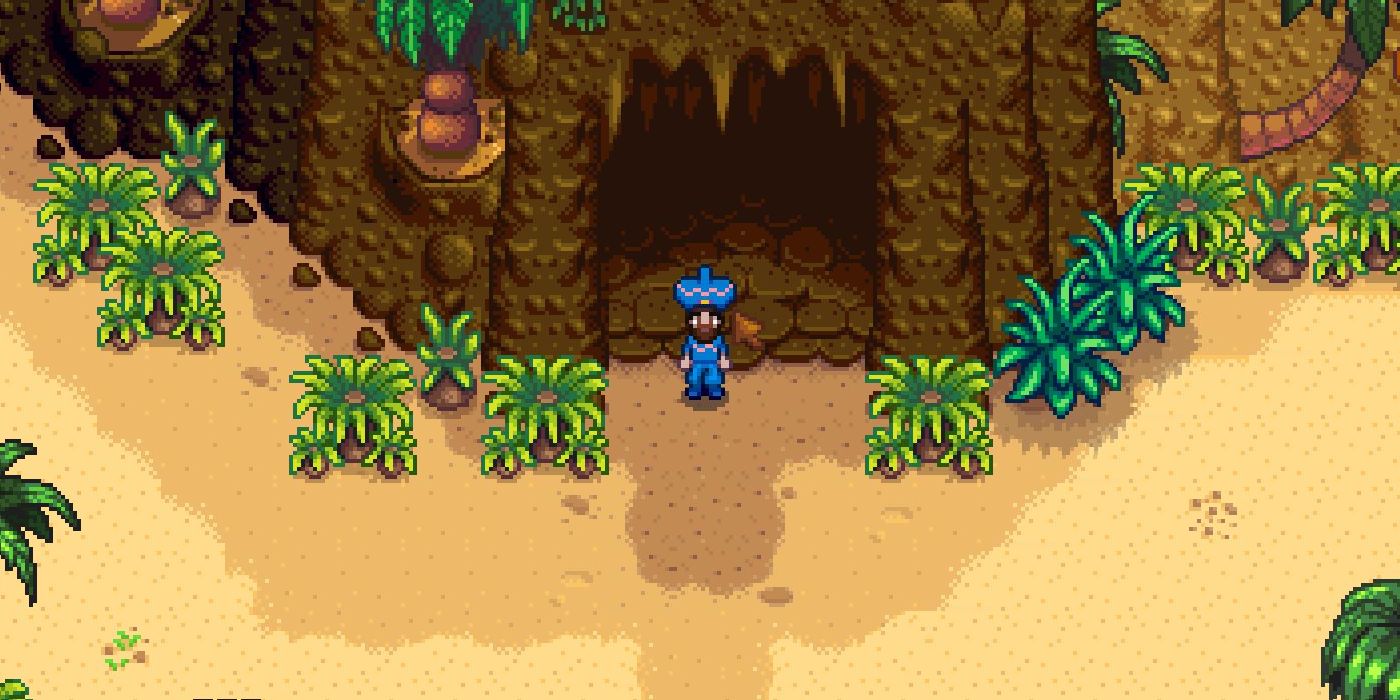 Ginger Island is a new location introduced with Stardew Valley's recent Version 1.5 update. To get there, players will need to grind a bit to complete a daunting task, but Ginger Island brings tons of new content and activities, such as the Volcano Dungeon and Pirate Cove.Version 1.5 of Stardew Valley is currently only available to PC players but should be coming to PS4, Switch, and Xbox One early next year, possibly even by the end of January. According to the game's sole creator, ConcernedApe, Version 1.5 is Stardew Valley's "biggest update yet,&quot; introducing a plethora of new characters, activities, animals, locations, and late-game content. One of the new additions is Ginger Island, where players can create a remote farm on the island's west end or upgrade it to include a beach resort on the island's south side.RELATED: Stardew Valley 2 Could Happen, Says DeveloperBefore setting out to find Ginger Island in Stardew Valley, players will need to complete a task for fisherman Willy first. After receiving a note that Willy's backdoor on his pier home is finally unlocked, players can navigate back there to find a worn down boat. He doesn't have the materials to fix it himself so he asks the farmer for help. To fix the boat, players will need to repair the ticket machine and the iridium anchor, as well as 200 Hardwood.To repair the ticket machine, players will need 5 Battery Packs, which can be either found by slaying Iridium Bats in Skull Cavern or by receiving them as gifts from townsfolk. For the anchor, smelt 5 Iridium Ore and 1 Coal inside a Furnace five times to create 5 Iridium Bars. The Iridium Bars can also be dropped by Iridium Bats. After gathering all of the materials, players can return to the boat in the back of Willy's shop in Stardew Valley to repair the three items.Willy's boat will be repaired after 1 day in Stardew Valley and can be used immediately, but to use it will cost the player 1,000 gold each time. After doing so, Willy will take the farmer out to a volcanic island south of the town.After arriving, there are several new activities Stardew Valley players can pass their time with, but they'll need to start by chasing down the child and his parrot on Ginger Island's east end. After doing so, players can start traversing the volcano dungeon and its ten floors as well as build another farm on Ginger Island's west side.Stardew Valley is available for Mobile, PC, PS4, Switch, and Xbox One.MORE: Harvest Moon Vs. Stardew Valley: Which Is Better?