Netflix Releases 'What We Watched 2020' & Reveals This Year's Viewing Habits 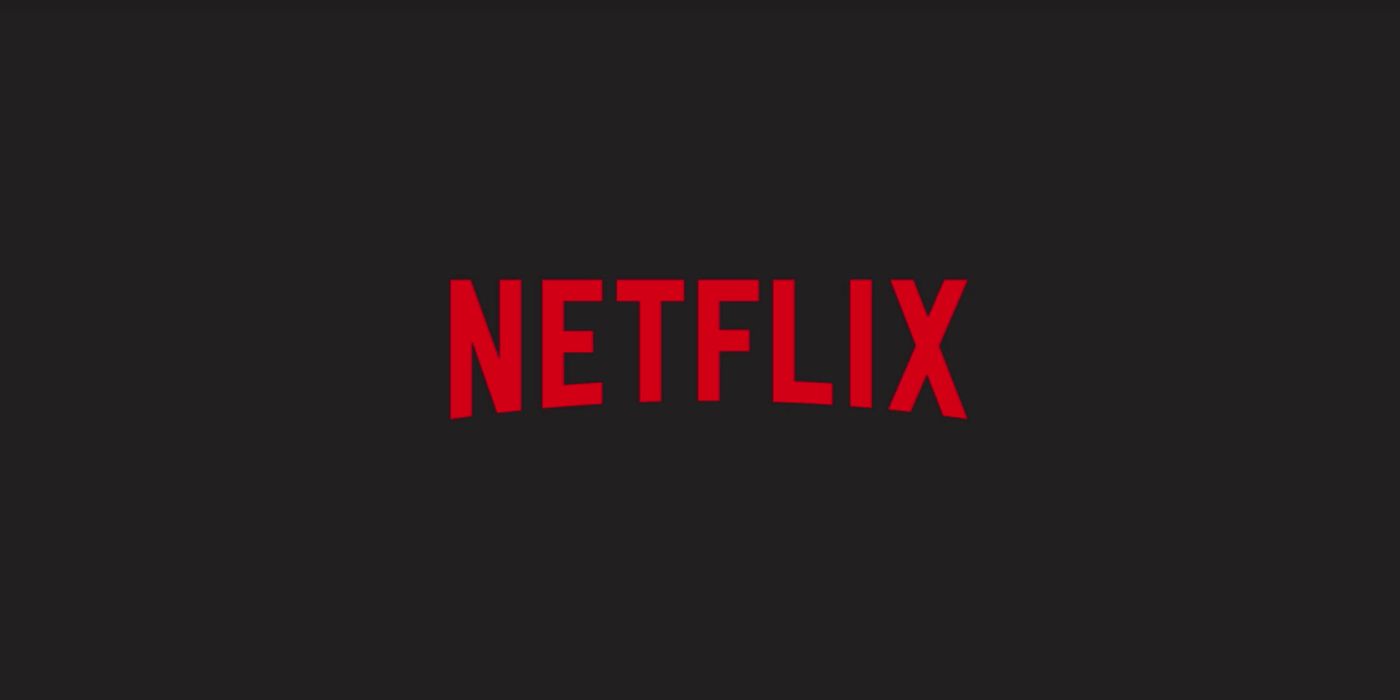 For the time being, and much to Disney’s dismay, Netflix remains the biggest streaming service in the world in 2020. In a year where most people were forced to spend a lot more time at home than ever before, Netflix saw a reasonable increase in its user base, a small price hike, and a year-to-year +50% growth of its stock.Also part of the reason why Netflix has grown this year is the fact that its productions are not hindered in any way by the effects of the pandemic. On the contrary, in a year where most movies and shows suffered some form of delays, Netflix’s properties continued with their planned course.RELATED: What To Know Going Into Resident Evil: Infinite DarknessPerhaps this is what makes Netflix’s What to Watch 2020 one of their most interesting compilations so far. For example, the company reported a 50% rise in the ratings for “home baking shows” during March, right after lockdown measures began; romantic dramas or comedies doubled their watch time when compared to last year; foreign-language titles also saw a 50% increase in popularity in the U.S.; while comedy features performed particularly well in March, April, and October.Among the standout titles in each segment, The Platform led the foreign category; Tiger King and American Murder: The Family Next Door were the top documentaries; Hubie Halloween and Space Force in the comedy department; and Cobra Kai being king in action. Several shows like The Crown, The Queen’s Gambit, Enola Holmes, and The Umbrella Academy were among the most popular dramas, while the death of George Floyd sparked interest in the likes of The Trial of the Chicago 7, 13th, and Dear White People, while also making Dave Chappelle’s 8:46 monologue the top trending video on YouTube in 2020.Like always, Netflix was not overly specific on how exactly their data is measured, only disclosing that stats are based on titles that were available on the platform from January 1 to November 30, the same time frame used for comparisons to last year. Their Twitter engagement formula does seem a tad more complicated taking English tweets mentioning a specific title when paired with a specific emotion, surely to be processed by some magic algorithm.There’s still some Netflix data that the company could share, such as their overall list of the top 10 most popular tiles in 2020. 2019 saw Murder Mystery, Stranger Things, The Irishman, and The Witcher led the charge, so it's intriguing to imagine what 2020 would look like under that scope.MORE: The 10 Best In-Game Events of 2020Source: Netflix