How to Play Stranded Deep Co-Op on PC | Game Rant 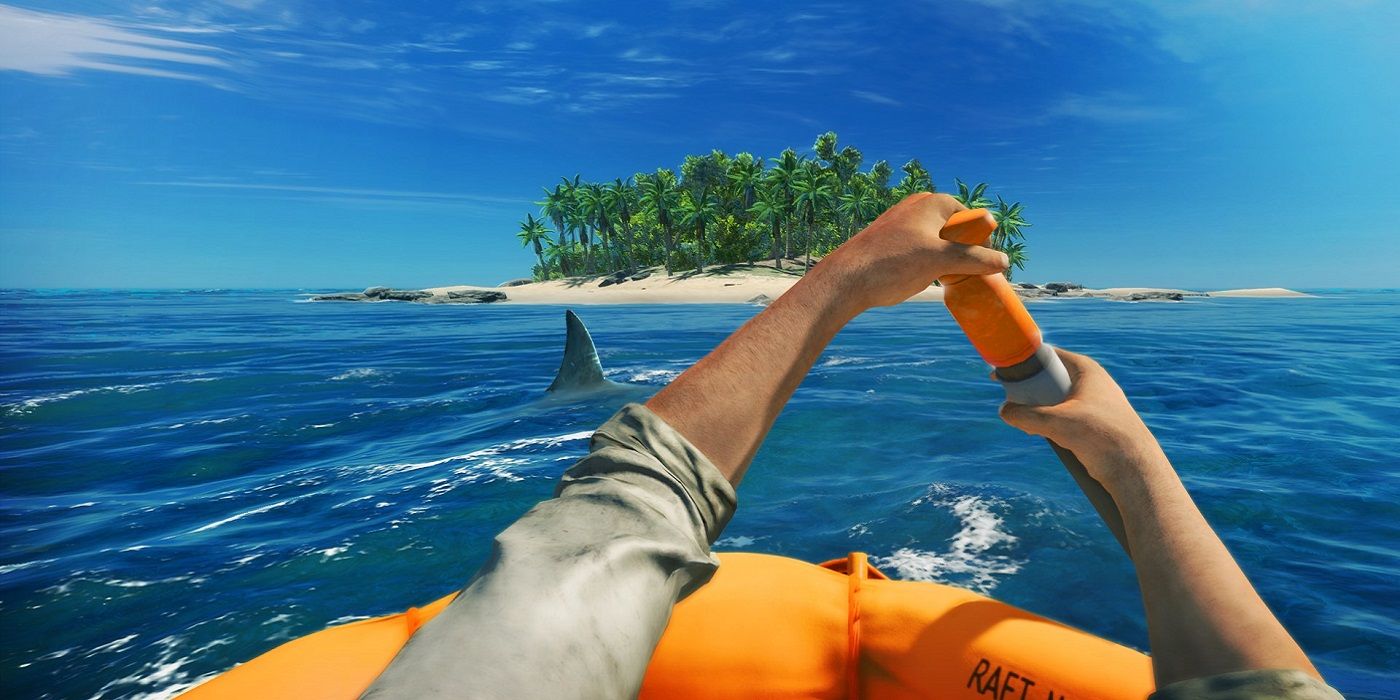 Stranded Deep is a first-person open world survival game that spent a great deal of time in early access before having its proper launch earlier this year. While it's been quite a few months since Stranded Deep launched, the game is getting renewed attention thanks to it being part of the Epic Games Store free games for December 2020 lineup, having been added to the list on December 28.Anyone interested in getting Stranded Deep for free through the Epic Games Store have a limited time to do so. The game will only be free on Epic Games Store until December 29 at 8:00am PT. Regardless of whether one got the game for free or if they purchased it, they may be curious as to how they can play it in co-op. While Stranded Deep doesn't seem to offer any online co-op options at the time of this writing, it does allow for split-screen co-op play.RELATED: Stranded Deep: How to Make A Coconut FlaskTo start a Stranded Deep co-op game, the first thing players need to do is make sure that a controller is connected to their PC. This way one player will be using the mouse and keyboard setup, while the second player will be using a controller. Players will want to go to the Inputs in the Options menu to make sure that the second controller is connected properly and being recognized by Stranded Deep. Make sure to change the "None&quot; next to the controller to say &quot;P2.&quot;When that's done, players need to start a new game of Stranded Deep and change the mode from single-player to cooperative. If done correctly, this should get players exploring a brand new procedurally-generated Stranded Deep world with a friend in co-op. It will be interesting to see if the Stranded Deep developers decide to add online co-op support of some kind, especially considering how much renewed attention the game is getting now that it's part of the Epic Games Store free games lineup.It will also be interesting to see if any of the co-op options will come to Stranded Deep on consoles. It seems as though Stranded Deep does not support co-op on PS4 or Xbox One, so those that want to experience the feature will need to play the PC version of the game. Luckily, that should be relatively easy and cheap to do now that the game has been made available for free through the Epic Games Store.Stranded Deep is out now for PC, PS4, and Xbox One.MORE: Stranded Deep: How to Build A RaftSource: GameSkinny