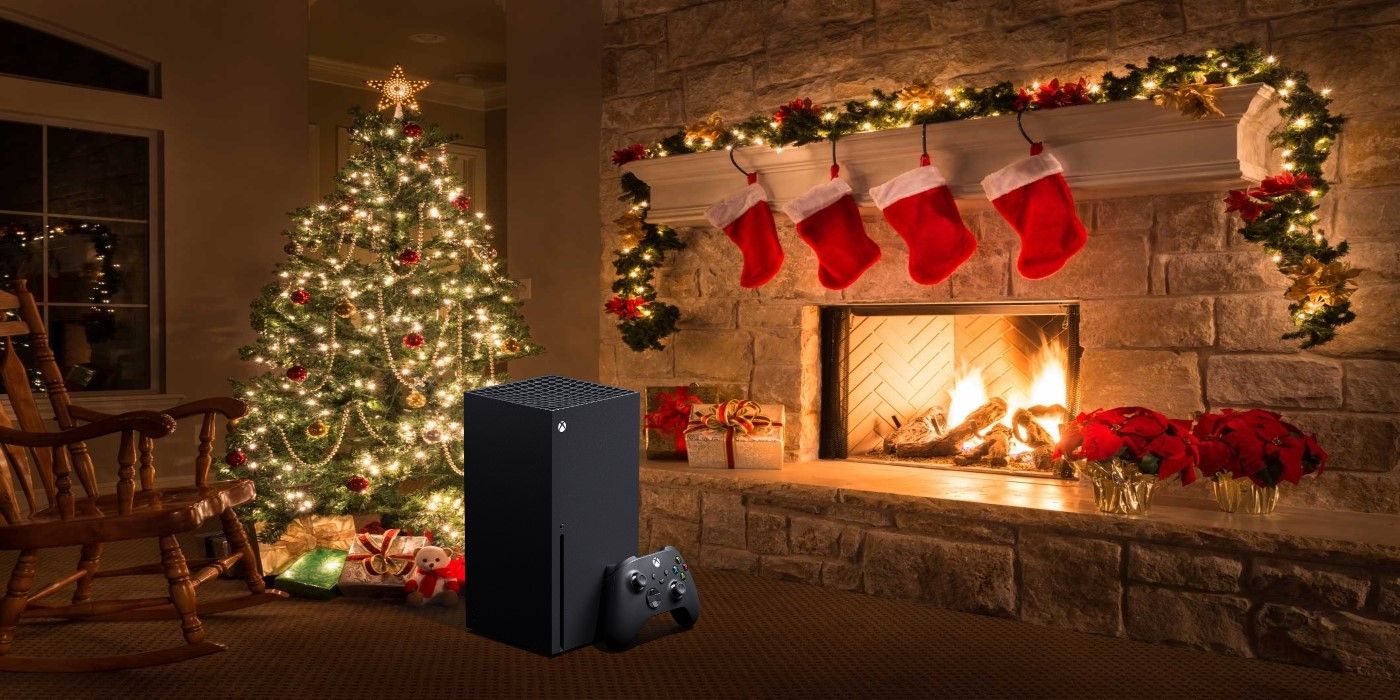 An Xbox Series X would certainly be a great holiday present this year, especially given how hard it is to find one. One amazing uncle managed to snag one for a lucky nephew in a video that has gone viral, and the recording may cause a few tears to be shed.The holidays are all about spreading laughter, cheer, and joy. Although gift-giving is not a necessity in that, a great present certainly can embody the happiness of the season. Unfortunately, there is an Xbox Series X scarcity that will continue into 2021, some news that sounds closer to the bah humbug jeer that would make Scrooge smile than the belly-bouncing laughter of jolly Saint Nick. However, a recent Reddit post is doing its best to spread some cheer throughout.RELATED: 343 Industries Promises Halo Infinite Will Be 'Something Special'One particular uncle managed to find an Xbox Series X and give it to his nephew as a Christmas gift, something that the young child found so much joy in that it brought tears of joy to his eyes. With nearly 6,000 upvotes and hundreds of comments, it seems as if those who have viewed it have also enjoyed it as well.The video is special because of the joy of the child. Getting a special gift on Christmas is so nice, and it is obvious that the Xbox Series X meant a lot to this nephew. The uncle was sure to mention that the gift wasn't just from him, that much of the family chipped in to make sure the present happened. The Xbox Series X is obviously a hot item this year.Another reason the video has blown up is how relatable is it. Many remember opening strange gifts growing up and doing the best to be respectful and thankful, but the most special and memorable presents were often video games and consoles. Whether it was a Nintendo 64, a PS2, or a similarly special console, opening up a console on Christmas morning, or on a birthday, or a similar holiday is a memory that often lasts a lifetime.The Xbox Series X may be the best console of the generation when it's all said and done, but obviously, the PS5 looks to be an excellent console as well. It is clear that this nephew was looking for the Xbox Series X, so it is very neat that his uncle was able to come through and give him the console of his choice. The holidays are a wonderful time to spread love, cheer, and joy, and gaming can be a great way to do so.MORE: Perfect Dark's Revival Has Been a Long Time Coming