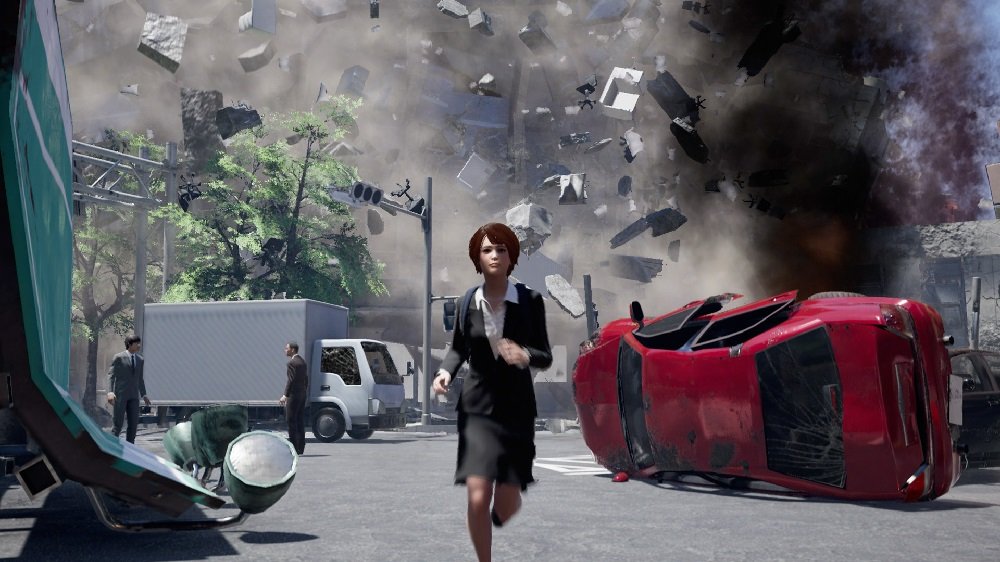 Granzella appears to be gearing up for a fifth entry in its destructive adventure series, Disaster Report. In a recent blog post by the Japanese developer, Granzella reflected on the 2020 PC release of Disaster Report 4: Summer Memories, whilst hinting that more chaos is already in the works. "According to information I acquired from sources I am unable to disclose, planning and partial prototyping for Disaster Report 5 seems to have already begun,&quot; reads the article in its final, teasing statement. &quot;As for whether or not 'Stiver Island' (Capital Island) is involved in the story this time… I’ll leave it at that for now as I’d rather not lose my job.&quot; Beyond the official Granzella blog referencing &quot;unknown sources&quot;, this tease will no doubt come as a happy confirmation for franchise fans. Originally launching on PS2 back in 2002, the Disaster Report series sees players pick their way through the aftermath of a city-wide catastrophe, helping fellow citizens and avoiding dangers in an ongoing effort to escape the danger zone alive. Disaster Report 4: Summer Memories is available now on PS4, PC, and Nintendo Switch. Granzella teases Disaster Report 5 already in development [Gematsu]