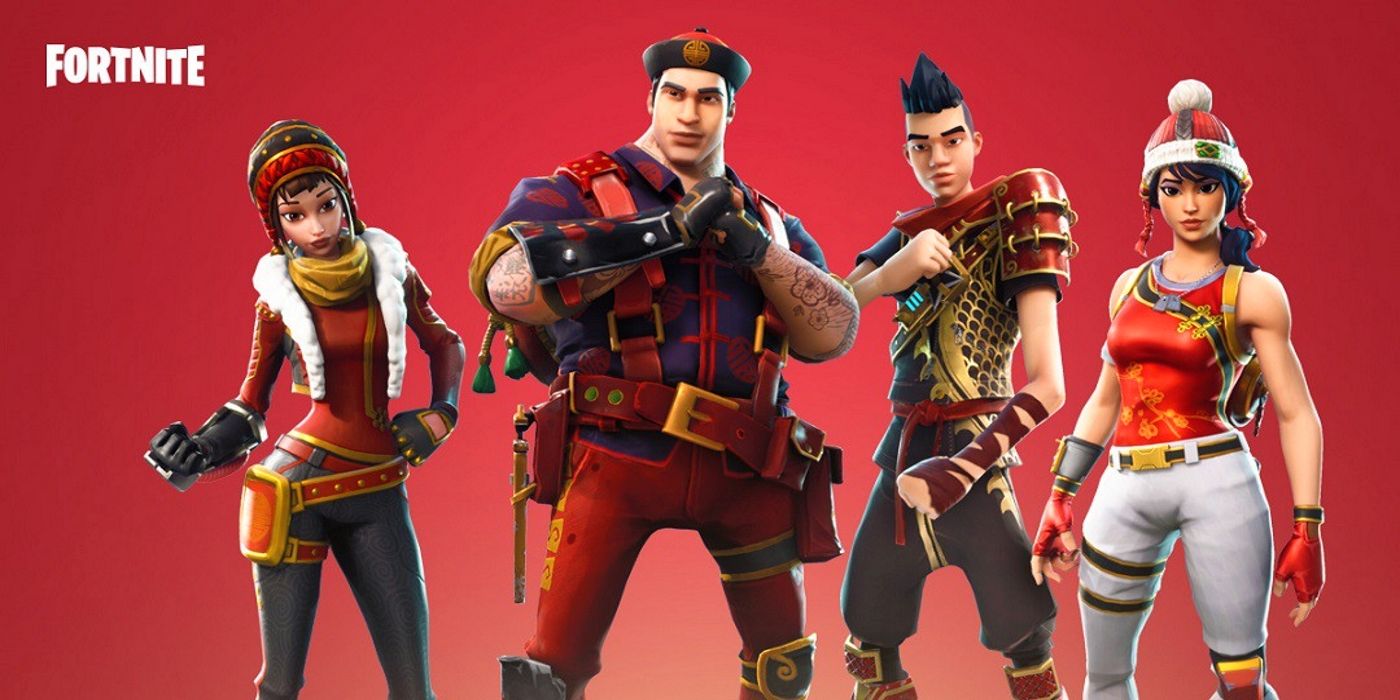 When a game achieves global appeal on the scale of Fortnite, there exists the issue of appeasing the censors of some of the largest markets in gaming. Specifically in the case of China, whose population density and affinity for mobile gaming makes for one of the most important demographics to impress from a business standpoint, there exist various rules on what is deemed appropriate in their entertainment media.Plenty of changes made in the spirit of adhering to China's censorship tendencies might seem confusing to western audiences. In Fortnite's case, several skins require some careful adjusting, the first of which to need altering being any skin depicting skeletons or exposed bones. This is a common change videogames need to make when adapting for Chinese censors, as the depiction of bones is regarded as disrespectful in Chinese culture.RELATED: China Imposes Gaming Curfew for MinorsCuriously, a prevalent alteration made to even the game's default skins are noticeably made to appear more eastern and in-line with the general aesthetic of many media properties native to China. Another key difference that western media typically has to grapple with when reaching China is the differing attitudes regarding blood, gore, and violence in games. Once upon a time, Fortnite had been banned in China outright, with censors claiming the inclusion of blood, gore, and vulgar content the reason for the ban.Given the nature of Fortnite allowing for players to not only stylize themselves via exotic skins but further express one's supremacy over the competition with emotes and dances, the typical westerner may wonder how much of this experience has been compromised by censorship. Interestingly, the core gameplay cycle has also been modified in order to better accommodate Chinese values. For instance, the possibility of multiple winners of a 100-player battle royale is entirely possible, with anyone surviving 20 minutes automatically being crowned victorious.While decidedly different to how nearly every other version of the game is played, these changes serve as an interesting window into Chinese philosophies, especially when concerning the messages the government fights to enforce in its population through entertainment. Though where there exist such rules, undeniably there exist dissenters who turn to China's digital grey market in order to experience what the rest of the world experiences.Appeasing censors is the surest way for any game with international appeal, such as Fortnite, to break into the incredibly lucrative eastern markets, though not all developers are capable of being so flexible with their properties. Case in point, the controversy surrounding Devotion, an independent horror game by Taiwanese developer Red Candle Games, who is unlikely to ever see success in China given the mutual aversion between countries.Fortnite is free-to-play for PC, PS4, PS5, Switch, Xbox One, and Xbox Series X/S.MORE: The 10 Best In-Game Events of 2020Source: ComicBook