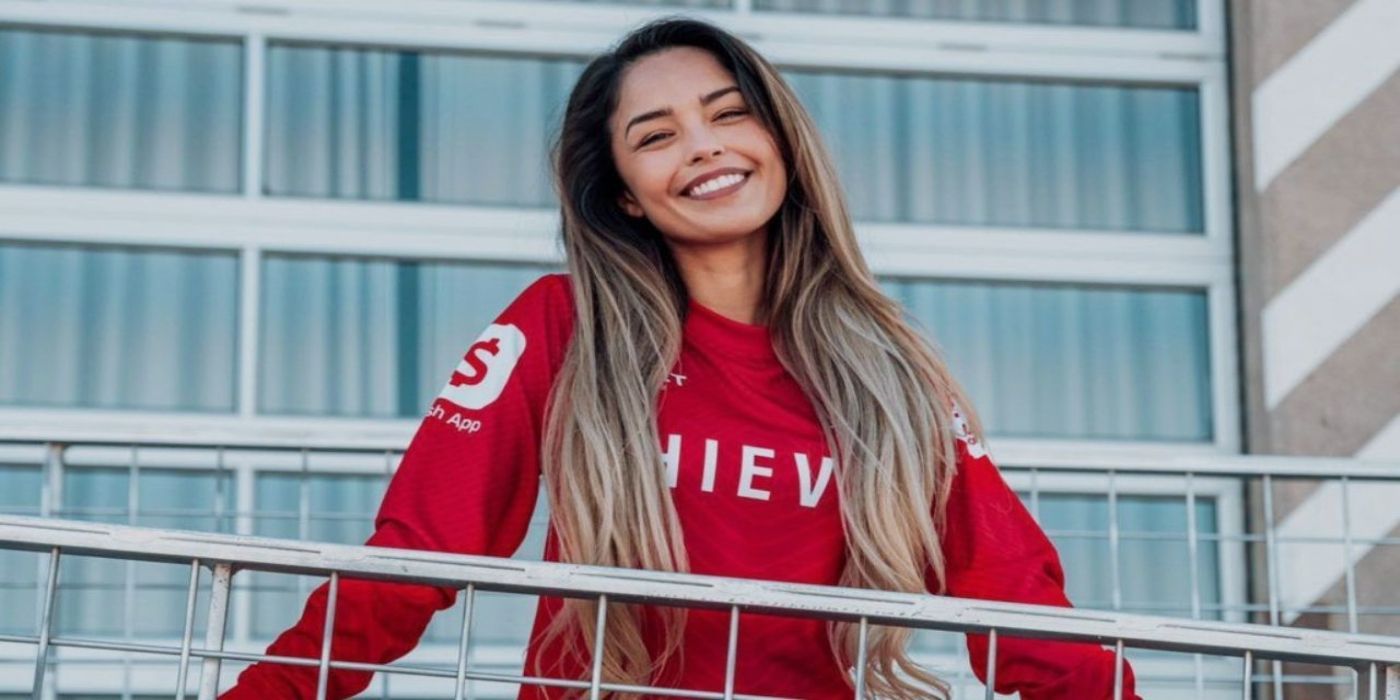 Rachell "Valkyrae&quot; Hofstetter is currently one of the fastest-growing YouTube streamers this year. After starting the year with around 330,000 monthly live views, her monthly live views quickly rose to over 11 million. Valkyrae has gained a ton of popularity for her streams playing Among Us with other famous streamers like Corpse Husband, Pokimane, and Sykkuno. Recently, while playing Rust with fellow streamers, Valkyrae suddenly ended her stream, leading to fans expressing concern on social media.Fifty popular streamers joined together in a Rust server for a big event on December 27th. Some of the big names that joined Valkyrae included DisguisedToast, Myth, Pokimane, shroud, and Sykunno. Despite being surrounded with fellow streamers, Valkyrae seemed bothered by something and ended her stream around the 2-hour mark. Valkyrae is known to stream much longer than that and her sudden exit from Rust after a few minutes of silence signaled to fans that something was wrong.RELATED: Valkyrae Accidentally Reveals How Much Money She Makes On YouTubeDuring Valkyrae's long pause of silence, she can be seen visibly frustrated looking at the chat. After a deep sigh, Valkyrae said, &quot;I'm going to end stream. I'm not having fun streaming.&quot; It was not clear whether Valkyrae ended her stream due to a toxic chat, a hateful message, or being burned out, but regardless, fans came to her aid on social media very quickly.Valkyrae continued to participate in the Rust event off-stream and shortly put her Twitter on private before switching it back to public today. Fans flooded Twitter with the hashtag #ValkyraeSupport with pictures of the YouTube streamer with positivity and endearing messages. Based on the supportive tweets from fans, it seems Valkyrae was most likely dealing with harassment through chat. Valkyrae has since responded to fans, with one tweet saying &quot;I love you!!!&quot; and one questioning whether she should go live today.It seems that Valkyrae will return to her normal streaming schedule, but hopefully she is not subject to more harassment or a toxic chat. Unfortunately, it seems like a trend for the most popular female streamers to be targeted with harassment, like Twitch streamer Pokimane has endured on multiple occasions. While their fan support is overwhelmingly positive, the toxic chats and harassment can be extremely harmful and hopefully action is taken to ensure the safety of their streaming environments.Recently, Valkyrae was praised also by her fans for advising fellow streamer Corpse Husband to take care of himself after audibly struggling on stream. Corpse Husband also ended his stream early, and has since addressed his chronic illness to fans, but clarified that he is doing ok.Rust is available for PC, Mac, and Linux platforms.MORE: Rust Raised $80,000 For Charity Through Virtual Mustaches