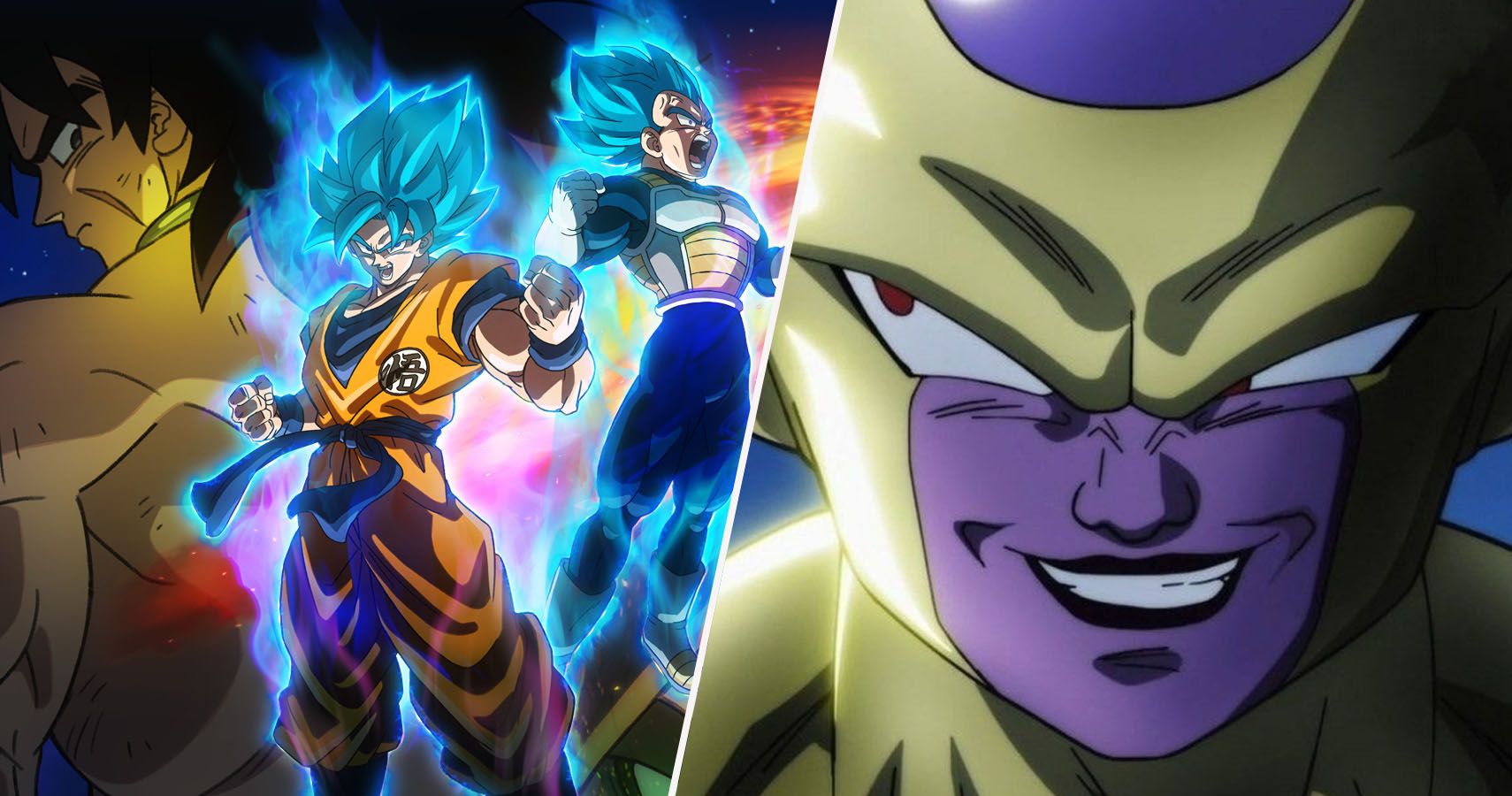 Villains in Dragon Ball only get more dangerous as the story goes on, a trend which holds true deep into Dragon Ball Super. Heading into its seventh story arc, Dragon Ball Super’s villains keep getting closer and closer to defeating the main cast. They’ve also done a good job at being more than just retreads of previous villains, a problem the Dragon Ball movies have in spades. RELATED: Dragon Ball Z: 10 Times Vegeta Made Everything WorseDragon Ball Super’s main villains are surprisingly smart, with the best calculating around the main cast and outsmarting everyone to near-victory. This being Dragon Ball (and a prequel at that,) the main villains will never win; but the best are borderline geniuses.  7 BrolyBroly’s intelligence is a direct consequence of his upbringing. Exiled from Planet Vegeta due to his raw power at birth, Broly lived on the harsh Planet Vampa with his abusive father, Paragus. Broly learned next to no social skills growing up, but unlike Goku, Paragus wasn’t nourishing like Grandpa Gohan. By the time Cheelai and Lemo meet Broly, he’s an emotionally stunted man in his forties. Broly can’t form full sentences properly, he has no concept of social norms, and doesn’t understand emotional nuance. It’s not his fault, however, and living with Cheelai & Lemo will surely catch him up to speed on how to be a functioning human being. 6 JirenJiren’s incredibly strong, but he’s not particularly bright. If Jiren were smart, he would have realized that alienating his team in a battle royale where every member of your team losing results in the destruction of an entire universe was a bad idea. Instead, Jiren sits idly by as Universe 11 is knocked out one by one.Before he knows it, Jiren is the last man standing against Universe 7’s team of fighters. No matter how powerful Jiren is, he can’t win if he fights alone – the whole point the Tournament of Power is trying to prove. If Jiren were smarter, though, he would have made sure to eliminate Goku the first time around. 5 BeerusBeerus is a lazy God of Destruction who doesn’t take his role as seriously as he should, but he’s a being who commands respect. In spite of his sillier moments, Beerus is a martial arts genius who instills some real humility into Goku during their fight in Battle of Gods. Beerus’ fatal flaw is his lack of foresight. RELATED: Dragon Ball: Goku’s 10 Best Fights (In The Movies)He’s more than content to leave Universe 7 attended to for decades at a time. Due to Beerus’ naps, Frieza was able to take over most of the North Galaxy while Majin Buu nearly brought the entire universe to extinction on more than one occasion. Beerus really should be smarter than this. 4 FriezaFor as much as Frieza ends up hating Earth’s Hell, he comes out of it a changed man. Frieza gains important perspective on his crusade against Son Goku: he needs to train. If Frieza stands any chance of standing up against the Saiyans, he needs to hone his body and refine his already intimidating base power.In the span of four months, Frieza reaches God levels that rival Goku &amp; Vegeta’s new Super Saiyan Blue forms. Unfortunately, Frieza is too eager to show off his new transformation and doesn’t think to actually master using it. Every genius has to have their faults. 3 MoroVillains leaving main characters alive is always a double edged sword. On one hand, it almost always has to happen to establish a powerful antagonist in Dragon Ball. On the other hand, it stretches believability and arguably builds false drama. Moro’s reasoning for continuing to leave the likes of Goku &amp; Vegeta alive isn’t dumb, however.RELATED: Dragon Ball: 10 Techniques Goku Has (But He Never Uses)Moro feeds off energy and he’s found himself the strongest beings in the universe. Goku and Vegeta never give up, which means Moro always has energy to feed. He’s also cunning enough to improvise in the heat of the moment, taking on Merus’ powers when Goku puts him in his place and then fusing himself with the Earth in a desperate bid to keep himself alive. 2 HitAn assassin who’s been alive for over 1000 years, Hit’s more of an antagonist than an outright villain. Hit becomes a rival of sorts for Goku following their bout in the Universe 6 Tournament, where Goku forfeits their match after he realizes Hit can’t use any of his killing moves. Hit’s work is shown explicitly in the anime, where Goku puts a hit out on himself for a rematch. Hit’s assassination lifestyle requires a fair bit of detective work, but Hit himself is just a martial arts genius. How natural power is strong as is, but Hit’s time stop abilities are incredibly sophisticated. The fact he can stop time so easily while also adapting its prowess in the heat of the moment speaks to Hit’s intelligence. 1 ZamasuZamasu is an incredibly cunning villain, a detail the anime plays up by turning the first half of the Goku Black arc into a tried &amp; true mystery. Infuriated that a mortal like Goku can tap into the same power of the Gods, Zamasu seeks out Zuno to learn everything he can about Son Goku. From there, he gathers the Super Dragon Balls, wishes to trade bodies with Goku, and then eventually wishes for immortality. Zamasu is able to accomplish what other Dragon Ball villains always fail to achieve. Zamasu thinks ahead enough to recruit himself from another universe, allowing him to eventually fuse with Goku Black when push comes to shove. Merged Zamasu is so powerful that Vegetto and a Hakai from Goku fail to kill him. Zeno needs to delete the entire multiverse just to stop Zamasu. For all intents and purposes, Zamasu’s execution of the Zero Mortals Plan was a smashing success. Next: 10 Goku Vs. Superman Memes That Are Too Funny For Words